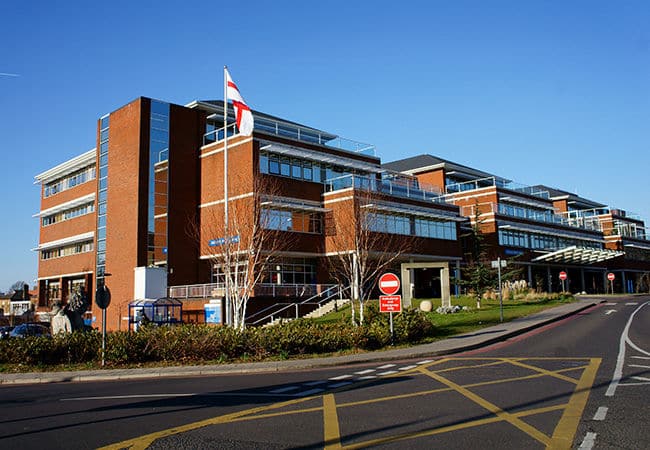 Presently, a large number of Indian students prefer to study abroad than ever before. The number of Indian students heading abroad is even more than that of China according to the Indian Students Mobility Report 2016 using figures from the main study destinations. Recent research has shown that China, Ukraine, and Russia are some of the major emerging destinations for Indian students for pursuing education abroad. In 2015, Indian students to China have increased to 16,694 which is around 23% jump. The increasing competition and lack of sufficient seats in Indian institutions even for the best students have led to the growth of overseas education. The rising demand of global education and the improving purchasing power of India’s growing middle-class have aided in making the foreign institutions preferable and affordable. Some of the most preferable emerging study hubs for Indian students are:

All the three countries mentioned here- China, Ukraine, and Russia, promise a noticeable indication of the continuous progress of global education and have a strong commitment towards building a world class education system. In the process, these emerging study hubs are widely focused on influencing the pace of student mobility within Asia and across the world. Indian students can assuredly benefit from pursuing education from these places.

contacts
Open chat
1
Can we talk on WhatsApp?