Top 5 English Medium Universities in Ukraine for MBBS in 2022

Ukraine is a country in Eastern Europe; it is the continent’s second-largest country after Russia, with Kyiv serving as its capital and largest city. When it comes to studying overseas, Ukraine is one of the best nations.

Let’s now look at the top 5 universities for MBBS in Ukraine.

The Bukovinian State Medical University is one of Chernivtsi’s largest higher education institutions and one of Ukraine’s leading medical schools. The 65th anniversary of the university’s founding was recently marked.

It is a contemporary multi-sectoral educational institution with level IV accreditation listed in the WHO’s general registry, Magna Charta Universitatum (Bologna, Italy), and the Association of Carpathian Region Universities. It offers certified training based on the education grading system.

A medical lyceum, Vashkivtsi, Chernivtsi, Novoselytsia, and Kovel’ (Volyn’) Medical Colleges, four medical faculties, stomatological and pharmaceutical faculties, a department of post-graduate education, and a preparatory department for international students are all part of the University.

The institution is one of the best medical schools in the country, with a five-star rating. LNMU traces its roots back to Lviv University’s Medical Faculty, which began on November 16, 1784, under the auspices of Austrian Emperor Josef II. The university celebrated its 225th anniversary in 2009.

Vinnitsya National Medical University is a government-run medical school in Ukraine offering MBBS programs. The university is located in Vinnytsia and is authorized and recognized by the Ukrainian Ministry of Health, the Medical Council of India (MCI), the World Health Organization (WHO), and several other organizations.

After earning their degree at Vinnitsya National Medical University, international students can take the FMGE or MCI Screening Test, and it is one of the schools for medical students in Ukraine.

MD (Physician) is the degree conferred by Vinnitsya National Medical University, and it takes six (6) years to complete. The International Medical Education Directory (IMED), the United States Department of Education and the General Council of Medicine in the United Kingdom have all acknowledged the degree. Students from all around the world flock to the university.

Odessa National Medical University began in 1996. With roughly 4,000 applications from all over the world, the university is one of Ukraine’s largest medical universities. There is an introduction faculty, a postgraduate faculty, and a medical college. In addition, the university’s 56 other departments have been authorized, and the WHO and MCI have also acknowledged the university.

The medical faculty was able to survive the complicated and volatile early years of the Russian revolution, and in 1922, it became the independent and autonomous Odessa State Medical Institute.

This medical school was founded in the early 1800s. There are several research institutes and a scientific library on the campus. The institution features a foreign citizen education and research center. A beginner’s class is also available at the university, which prepares students before they begin their major course in their medical specialty. 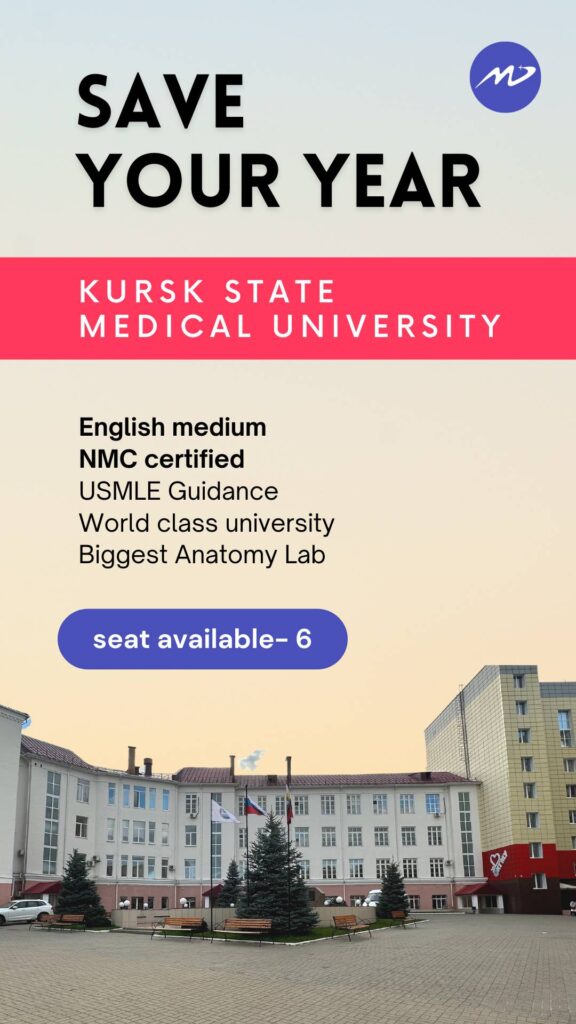