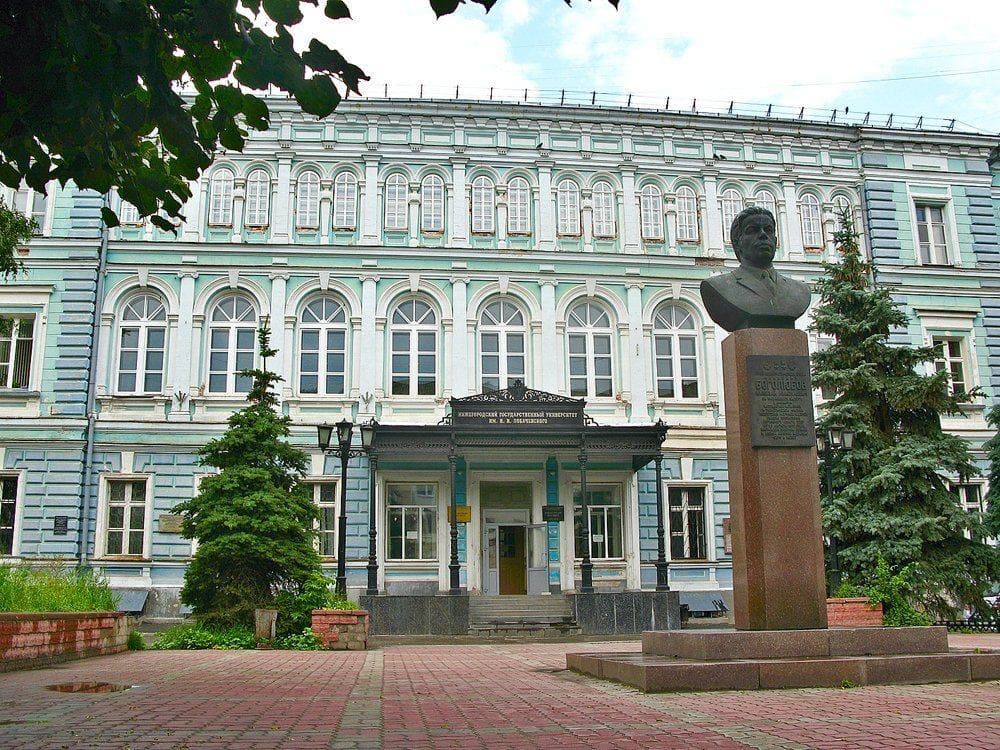 The charges to be paid for examining MBBS in Lobachevsky University, Russia includes:

The Russian government chose Lobachevsky University to participate in the 5-100 Project (5-100 Initiative) in 2013 and 14 other Russian institutions to assist the universities’ global competitiveness upgrading programs.

The Institution launched its Center for Innovative Growth of Medical Instrument Engineering in 2017 as part of a Federal objective development program for the medical and pharmaceutical industries.

Eligibility to study MBBS in China at Lobachevsky University Russia

5) The student must have no criminal report.

2022 Tuition Fee: WhatsApp us to get an updated fee structure

If you check the prerequisites to getting admission into Lobachevsky University Russia, you’ll find out that the school has a solid foundation in educational policies. Seize the opportunity open to you now!