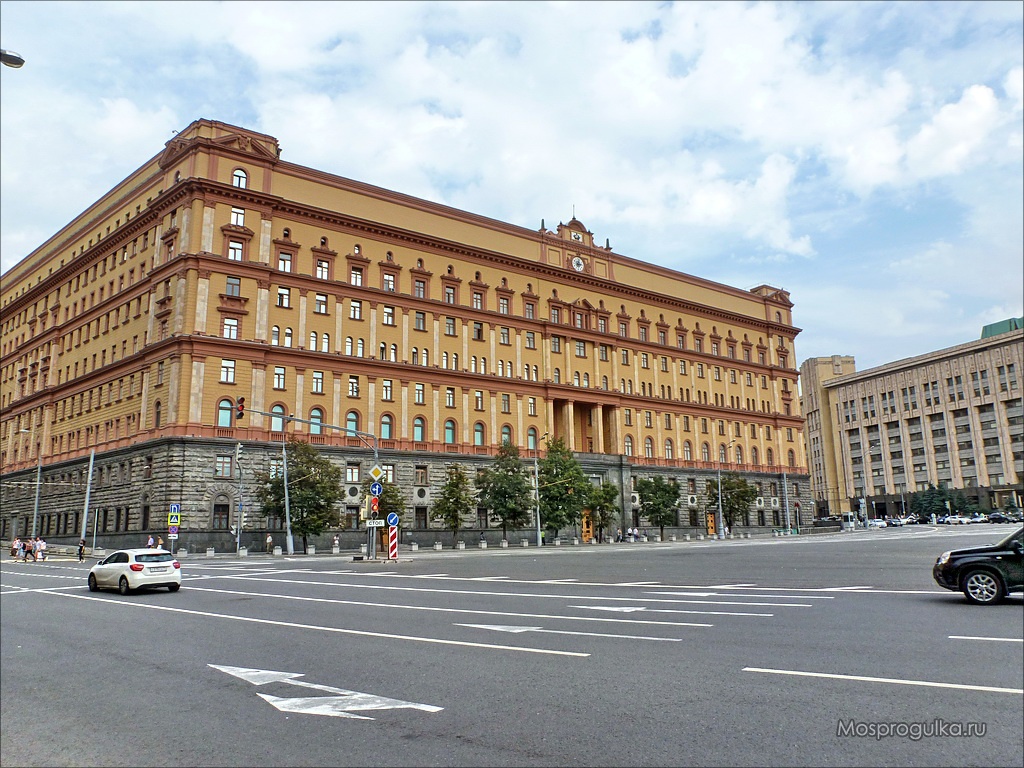 The university was established in 1963 as Tyumen State Medical Institute. The first rector was known as Professor E.A Zhukov who was a Doctor of Medical Sciences. He was awarded with the Red Banner of Labor for the organization of the university. In 1995 the university received its Academy status. In 2015, by the order of the Ministry of Health of the Russian Federation the school was upgraded to Tyumen Medical State Medical University. It has 5 academic buildings and 72 departments.

It has established international relations with educational and research institutions in Germany, United States of America and France. Scientists who head the research schools are well known in Russia and other countries. The university’s 50th anniversary was in 2013. Students study on full time and part time basis with about 3,500 enrolling into the university every year. The school offers scholarship opportunities. Since its establishment it has graduated more than 14,000 students.

University at a Glance

Located in the city of Tyumen, Tyumen State Medical University is a public establishment for medical education. The university boasts of five academic buildings along with twenty-four medical institutions from Tyumen and Tyumen region. The structural units of the institution have a research library, an academic multidisciplinary clinic, a computer testing centre, the Museum of Anatomy and Museum of History, a publishing centre and three hostels which provide different levels of amenities as needed by the pupils.

The Tyumen State Medical University is proud to acknowledge the graduation of more than fourteen thousand students in the last fifty years. Currently, there are more than six thousand students who are enrolled in sixty-two departments of the university and being taught by more than 900 teachers.

The Tyumen State Medical University has made sure to impart quality education by participating in various research programs with various other countries like USA, Germany, and France etc.

The university has risen in the ranks and is considered a worthy place among medical schools in the region. The university staff consists of 127 doctors of science and 297 candidates of science. 4 employees in the school have title of Honored Scientist of the Russian Federation. From 2012, the university has been sending the best students of the medical faculty to study for a year in France in the University of Strasbourg.

It has a Student Scientific Society. Facilities in the university include research library, computer testing center, multidisciplinary clinic, Museum of History, Museum of Anatomy, and a publishing center.

Why Should I Study at Tyumen State Medical University?

Note: Above Fee Structure includes tuition fee, hostel fee,  and all other documentation fee which need to pay to the university. However, students also need to bear the living cost which will be in between Rs. 10,00 to Rs. 15,000 per month based on their personal lifestyle.

contacts
Open chat
1
Can we talk on WhatsApp?